Written by Christine DuBois
Updated over a week ago

How to launch a Mantis display ad campaign

An example of the Campaign Creation Wizard in Mantis: 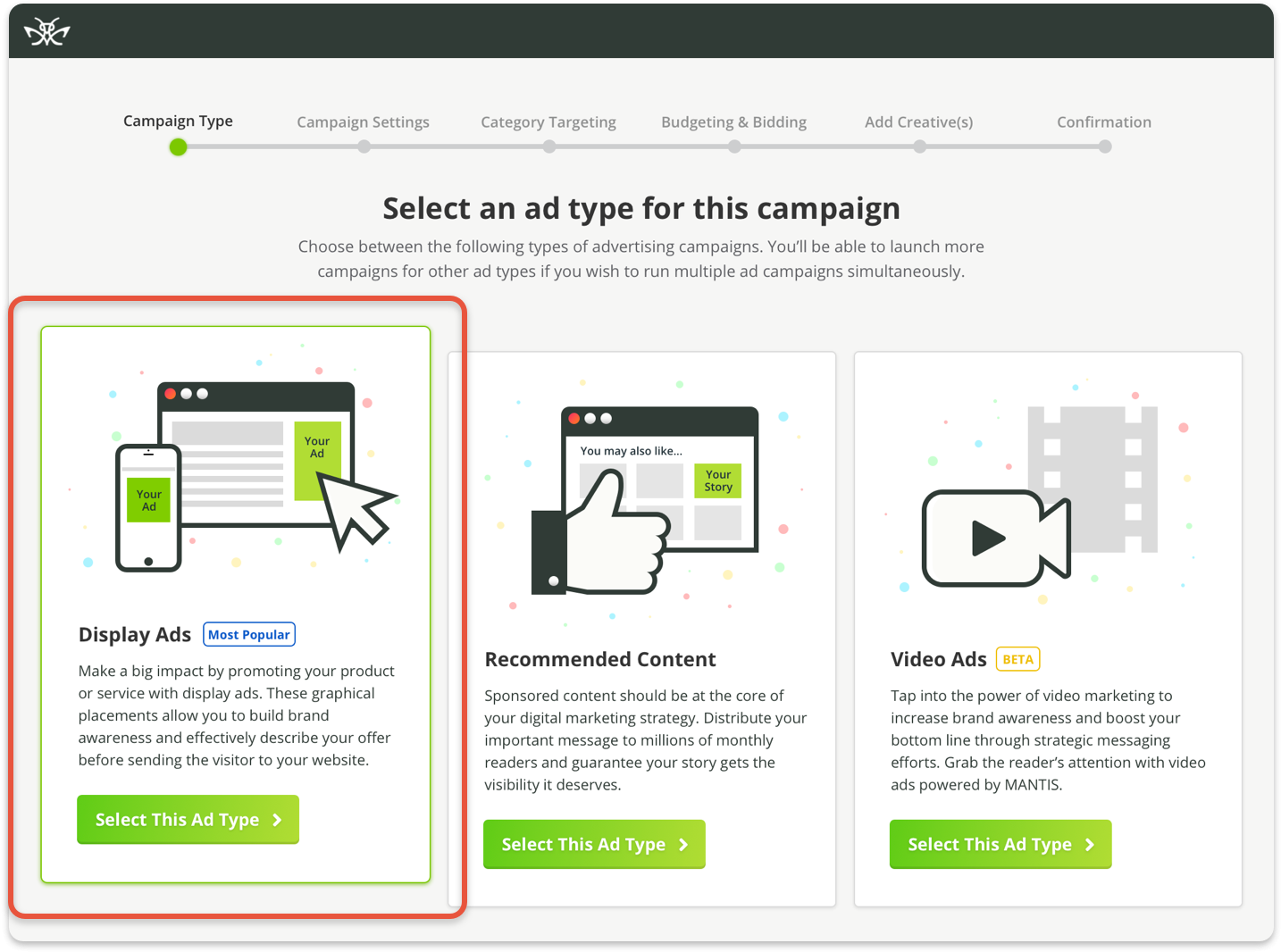 Mantis is the only ad network of its kind allowing your business to quickly and effectively reach millions of targeted users across the globe. Other major benefits of working with Mantis to run your next display campaign include: 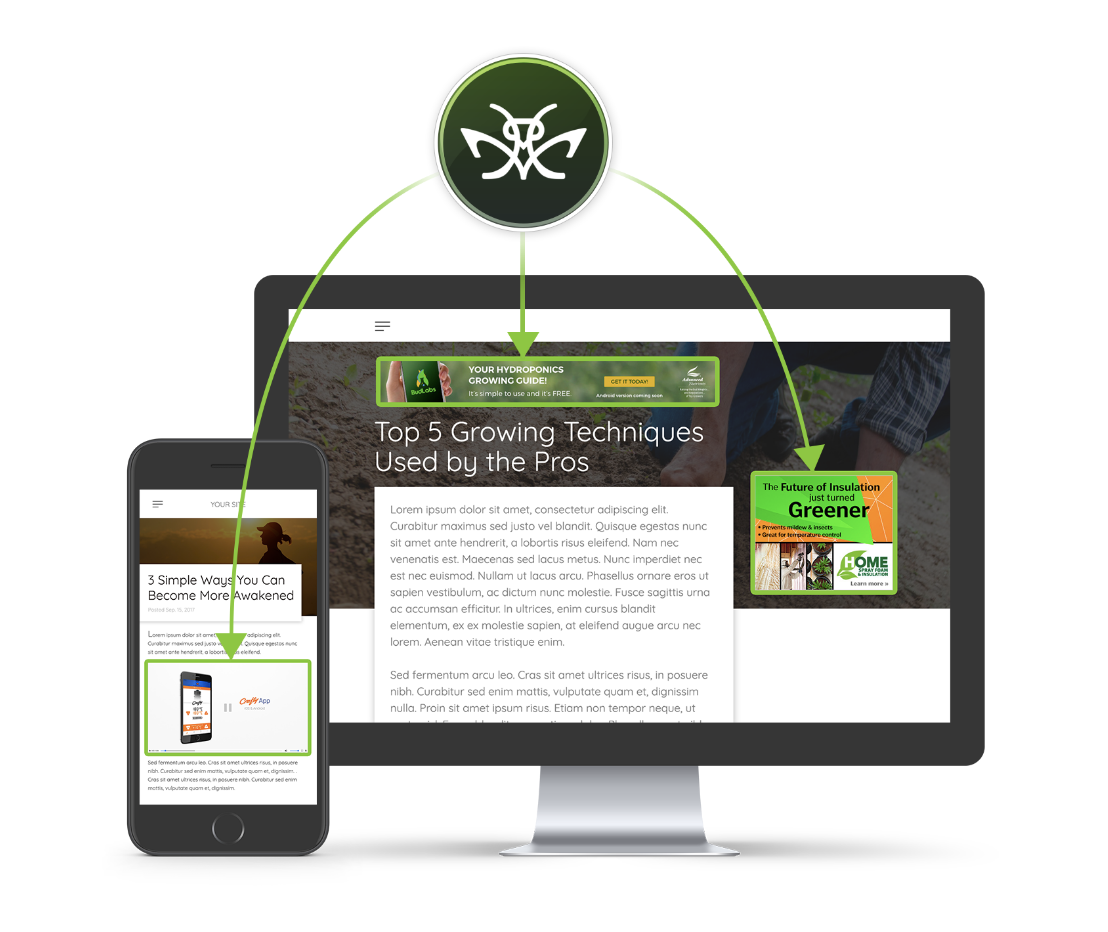 Mantis advertisers get access to a real-time bidding platform and the ability to target premium audiences with no intermediary fees for as low as $2CPM.

Note: When creating a Mantis campaign, you'll be prompted by the system to set both a maximum vCPM bid as well as a maximum CPC bid.

The difference between CPM, vCPM, and CPC

Did this answer your question?